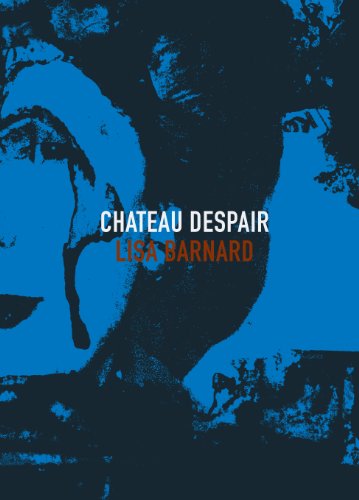 Chateau Despair
by Sarah James
Publisher's Description
32 Smith Square was Conservative Central Office from 1958 to 2004.The building is synonymous with Margaret Thatcher smiling and waving out of the window on the 2nd floor after winning the elections of 1979, 1983 and 1987. However, by 2004 the building became known as ‘Chateau Despair’ to its inhabitants, prior to the Conservatives’ move to Victoria Street. They left behind a mausoleum containing nearly 50 years of their political history, etched on its surfaces and discarded in its corners.

This new books features previously unseen photographs of the interior documenting the dulled shades of corporate blue, stained carpets, peeling paintwork and discarded iconography of past alliances. Carefully choreographed portraits of a smiling Thatcher, unearthed in an old cupboard, punctuate the book, jarring with the shabby interior. The book also includes photographs of the objects, or remnants, Barnard found in the building including a blue rosette, an internal envelope, an ornate silver spoon, a balloon and a strip of film negative.
ISBN: 0957427204
Publisher: Gost Books
Hardcover : 88 pages
Language: English