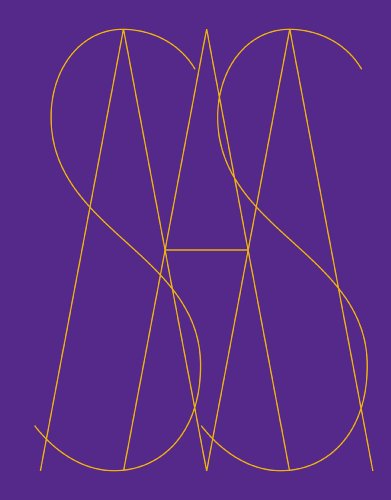 MASS (Signed)
by Mark Power
Publisher's Description
MASS, the new book by Mark Power, examines the dominance and influence of the Catholic church in Poland.

While living in Poland during the autumn and winter of 2010/11 Power sought permission to photograph over fifty Catholic church services in the southern city of Krakow. Power, a lapsed Catholic, had already become fascinated by the great numbers attending Mass each day and by the intensity of faith on display, appearing to cross borders of class and age, often in settings of spectacular beauty.

Power photographed each Mass from the 'choir' (‘organista' in Polish) high up at the back of the church, using long exposures of between one and twenty seconds, depending on the available light. Remembering, from childhood, that there were three points during a service when the congregation remains still for any length of time, he learnt to follow the service in Polish and anticipate when these precious moments would occur.

In the book, each portrait of a ‘Mass’ (of which there are 18) is paired with a close-up of a collection slot. The congregation is encouraged to donate what money they can. Power notes: ‘These (slots) act as a counterpoint to the beauty and celebratory grandeur of the interiors. There is much debate in Poland about the power and wealth of the church, perhaps most specifically in Krakow, and this was something I wanted to investigate and allude to. But what started out as a tirade against the Catholicism soon turned to envy, both for the palpable sense of community and for a belief that I saw, understood, but simply couldn't reach.'