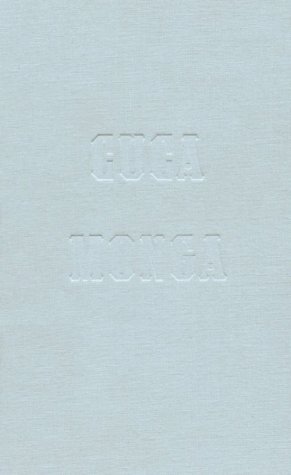 Cucamonga
by Rudy VanderLans
Publisher's Description
"The second in a series of impressionistic portraits of Southern California inspired by and intersected with the lives of people whose histories are inseparable from the story of California." (the publisher) Just such a group of people were the band members of the archetypal American rock band, Captain Beefheart, who released critically acclaimed albums from 1967 to 1982. VanderLans pays his tribute to their originality by visiting the sites associated with the band--homes they grew up in and places they spent time in while working together. A thoroughly So Cal band, book, and tribute. Includes a CD with tracks by Gary Lucas, John French, Zoot Horn Rollo, and 2 field recordings.
ISBN: 0966940911
Publisher: Gingko Press
Hardcover : 96 pages
Language: English