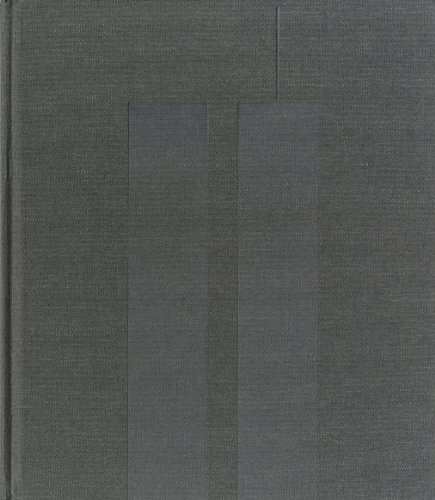 The Twin Towers: An Elegy 1972-2001
by Kelly Padden
Publisher's Description
Seashells have intrigued and perplexed mankind since our earliest beginnings - some 600 million years after the first shell-producing invertebrates appeared. Across the ages, seashells have been employed as tools, glorified on canvas, and lauded in prose. In his new pictorial essay book, dedicated to the late Stephen Jay Gould, photographer Bela Kalman explores the natural and cultural history of seashells. Bela Kalman was born in Hungary and immigrated to the United States during the 1956 uprising. In addition to his career in advertising photography (he owned Studio 350 on Newbury Street), Kalman's highly acclaimed work is represented in numerous museum collections and has appeared in many magazines, exhibits, and books, including 'Angkor, Indian Country' with Tony Hillerman, 'The Third Eye', 'Flowers', and 'Rare Orchids'. In 1984, he was appointed a lifetime Master of the Federation of International Artistic Photographers. Of the twenty-five photographers in the world who hold this title, Kalman is the only American. He lives with his wife in Boston and on Cape Cod.
ISBN: 0970398328
Publisher: Picture This Publications
Hardcover : 40 pages
Language: English