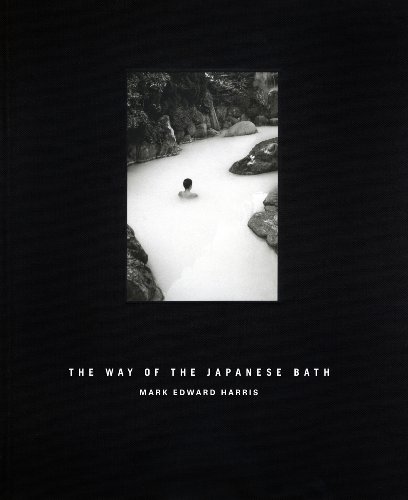 While all the primeval geological and geothermal rumblings under Japan have set off devastating volcanic eruptions, tsunamis, and earthquakes (ten percent of the world's volcanic activity occurs in Japan), they have also provided the 127 million inhabitants of the island nation on the Ring of Fire with a very unique way of life.

An estimated 100 million people check in each year at onsen (hot spring) ryokans (Japanese style inns) or hotels, often to escape the extreme stress-inducing population density. The 20,000 thermal hot springs that flow from the ground have become meccas, a place to bathe not only the body but the soul as well.

My first Japanese hot spring experience in Beppu, a town often shrouded in water vapor on the southern island of Kyushu, converted me into a furo-aholic (bath-aholic) in the early 1990s. Two decades later I still find the magical waters an endless source of both visual and visceral pleasure.