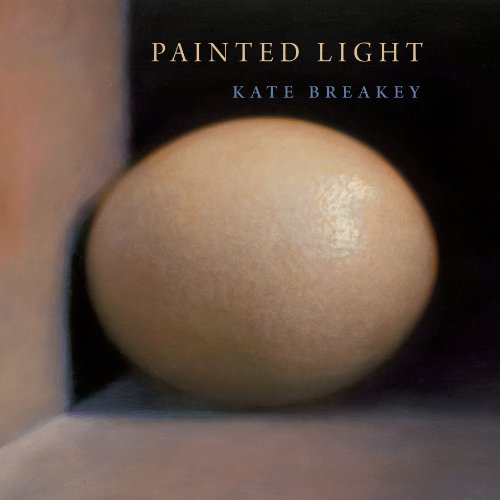 Painted Light (Southwestern & Mexican Photography Series, Wittliff Collections at Texas State University-San Marcos)
by Kate Breakey
Publisher's Description
Kate Breakey is internationally recognized for large-scale, richly hand-colored photographs, including her acclaimed series of luminous portraits of birds, flowers, animals, and insects. Since 1980, her work has appeared in more than seventy one-person exhibitions and more than fifty group exhibitions in the United States, United Kingdom, Australia, Japan, China, New Zealand, and France. Breakey's work is held in many public collections, including the Australian National Gallery in Canberra, the Center for Creative Photography in Tucson, the Museum of Photographic Arts in San Diego, and the Museum of Fine Arts, Houston.

Painted Light is the first career retrospective of Breakey's work. With images from nine suites of photographs, including Laws of Physics, Principles of Mathematics, Still Life, Loose Ends, Memories and Dreams, Cactus, and Small Deaths, it encompasses a quarter century of prolific image-making and reveals the wide range of Breakey's creative explorations. In her introduction and throughout the book, Breakey offers personal accounts of 'the things that matter most' to her life as an artist and traces her influences, among them her fascination with classical European painting, her close connection to the world of science, and her heartfelt love of the natural world, which began during her childhood in rural Australia. These texts give considerable insight into Breakey's beautiful images, creative process, and transformative journey 'to distill observations into a visual language in which they can be contemplated'—the motive that inspires all of Breakey's work.