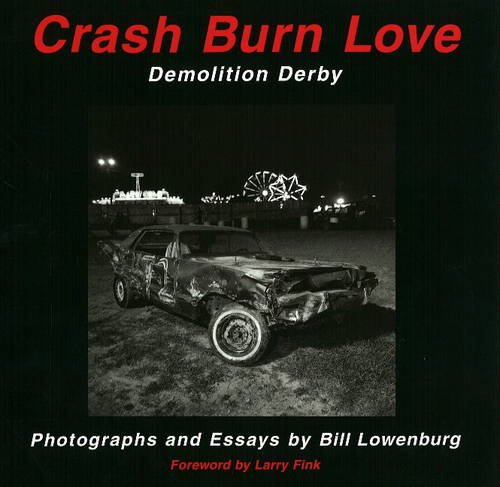 In addition to the photographs that capture the excitement of competition in the arena, Lowenburg takes the viewer behind the scenes of this previously undocumented sport, showing the intense activity in the pit, the backyard preparation of the cars, and portraits of competitors and fans.

The essays contain insightful commentary and competitors’ telling of their own stories. The book includes an overview of the rules and preparations for competition, the history and future of the sport, and a collection of recommended readings, films, and websites. As one oil-and-mud-splattered competitor commented, “This ain’t no hobby; it’s a way of life.”