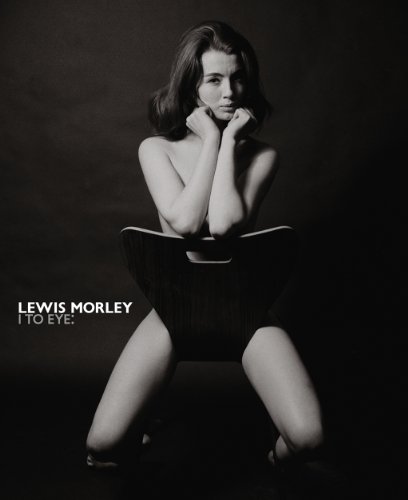 Lewis Morley I to Eye: The Definitive Retrospective on One of the 20th Century's Outstanding Photographers
by Lewis Morley
Publisher's Description
In a career that has spanned some 50 years, Lewis Morley has worked with equal ease in theatre, fashion, portraiture, magazine photography and documentary reportage. His body of work, particularly his portraits of key figures of 1960s London, is highly recognised, and with his famous photo of Christine Keeler naked upon a chair, Morley produced an image that is probably one of the most memorable, and most copied, of any photographs of any time.

Born in Hong Kong in 1925 to a Chinese mother and English father, Morley spent much of the war in a Japanese internment camp, before being repatriated to England.

His early photographic work included magazine assignments for Tatler before devoting himself to theatre photography and studio portraits from a studio above Peter Cook’s nightclub The Establishment. Through Cook he help shape Beyond the Fringe and contributed photographs to Private Eye.

Morley and his family emigrated to Australia in 1971 and he worked extensively in colour for the first time in Pol, Woman’s Day and the design magazine Belle. He continued his work in portraiture with studies of Australian celebrities such as Peter Carey, Brett Whiteley, and the young Nicole Kidman. This book includes several hundred photographs, many published for the first time.
ISBN: 0977579085
Publisher: T&G PUBLISHING
Hardcover : 464 pages
Language: English
Dimensions: 9 x 11 x 1.6 inches