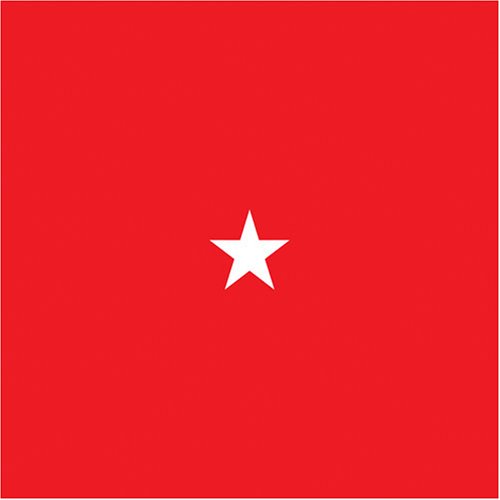 China (China: Beijing)
by Derek Dudek
Publisher's Description
In the course of the 20th century a number of totalitarian regimes promoted art that was meant to celebrate the accomplishments of the state. Perhaps the most famous of such genres was 'socialist realism,' which favored heroized depictions of ordinary, ostensibly typical, workers, farmers and soldiers. The citizens often appeared in three-quarter profile, gazing upward, as if into a splendid future.

The marvelous portraits Derek Dudek made in China adopt some of the conventions of socialist realism. He photographed his subjects from a low angle, so that they appear somewhat larger than life, and they too look upward and away from the viewer. There are, however, many elements that separate Derek's pictures from their stolidly political antecedents, especially his skill at evoking the individuality of each person. He notes the subtle differences in expression and posture, clothing and possessions, that altogether make each man and woman unique. Seeing one of them makes you want to see the others. Along these lines we can also gather fascinating hints about what we might call social ecology. Cars and trucks and buses swarm past several of the sitters. The sky seems permanently hazy, and, along with the heavy traffic, its pearly color suggests that air pollution is one serious consequence of China's modernization. Huge, anonymous housing projects appear in the background of some of the pictures, and new construction seems to be taking place almost everywhere. In other words these photographs give us just enough information, while allowing us to speculate about larger questions. Each picture is like a beautifully crafted short story.

Where does this person fit into the community? How does he or she feel about all the changes China is undergoing? We cannot answer such questions, of course, but Derek's photographs encourage us to wonder.