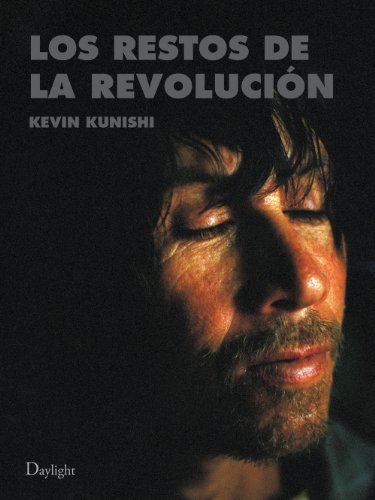 Kevin Kunishi: Los Restos
by Kevin Kunishi
Publisher's Description
In Los Restos, documentary photographer Kevin Kunishi (born 1975) offers a visual account of how the shared horrors of war endure beyond all divisive political ideology. In 1979, after more than a decade of struggle, the socialist Sandinista movement in Nicaragua overthrew the famously corrupt dictator, Anastasio Somoza, and quickly began applying their social and ideological values in the hopes of creating a better Nicaragua. Unfortunately, the United States government had other plans, and the CIA began financing, arming and training a clandestine rebel insurgency to destabilize the new Nicaraguan government. Between 1980 and 1990, the promise of a bright future for Nicaragua was lost as the nation descended into civil war. This series consists of portraits of Sandinistas and their opposing Contra veterans, interviews as well as artifacts and landscapes from that volatile era, accompanied by extensive interviews.