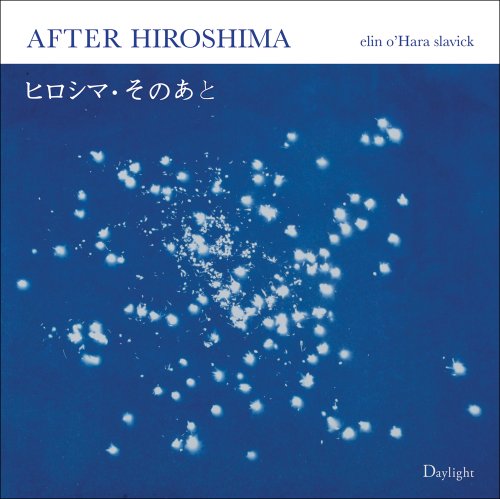 After Hiroshima
by James Elkins
Publisher's Description
On August 6, 1945, the US bomber Enola Gay released an atomic bomb over the city of Hiroshima, killing 70,000 people instantly (with another 70,000 dying by year’s end from their injuries). While many are aware of the bombing, its aftermath is less well documented, and the US in particular has paid little attention to preserving a visual record. American artist Elin O’Hara slavick (born 1965) presents her photo essay as an attempt to address-historically, poetically and visually-what disappeared as well as what remains in Hiroshima. Her photographs of the city and of artifacts from its Peace Memorial Museum collection are images of loss and survival, with the trope of exposure-to history, light, radiation, the sun-at their core. Slavick intends Hiroshima: After Aftermath as an act of ethical seeing that addresses the irreconcilable paradox of making the barbaric visible, as artist, viewer and witness.
ISBN: 0983231656
Publisher: Daylight Books
Hardcover : 128 pages
Language: English
Dimensions: 0 x 0 x 0 inches