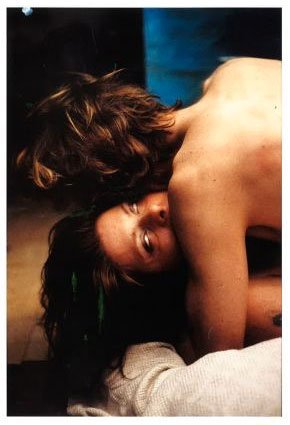 Jack Webb Suspects His Parents
by jack Webb
Publisher's Description
In 1999 photographer Jack Webb began placing ads in British papers and magazines, seeking 'genuine couples' to allow him to photograph them having sex. Of the many who replied, five couples were photographed, most inviting Jack into their homes and one to a local reservoir on a freezing November day. The results are non-idealized, both raw and astonishingly touching at the same time. 'The paradox of these photographs,' as Anouchka Grose's text observes, 'is that they try to document something private, something that is not meant to be seen.' Beautifully printed in a slim, intimate volume.