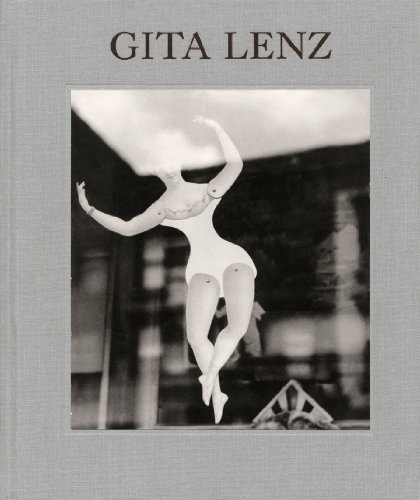 Gita Lenz: Photographs
by Gordon Stettinius
Publisher's Description
In 2002, when photographer Gita Lenz moved into an assisted living facility in West Greenwich Village, her friend Timothy Bartling assisted her with her transition. When he realized the wealth of photography that Gita needed help with, he contacted photographer Gordon Stettinius, to explore what could be done with Gita's photography. Researching Gita’s life, they learned that she had an impressive resume. Gita had worked primarily from the 1940s through the early 1960s and seen her work in two exhibitions at the Museum of Modern Art. She was part of a three-person show at the Brooklyn Museum of Art. And she had been in several prestige magazines such as Photo Arts, American Photography and U.S. Camera. Stettinius decided that by producing a book of Gita’s work, they could generate some interest in Gita’s life and photography. Gita’s work ranges from New York street photography to what was at the time an innovative exploration of Abstract Expressionism. What all the imagery shares though is careful observation and impeccable craft.
ISBN: 0984573909
Publisher: Candela Books
Hardcover : 100 pages
Language: English
Dimensions: 9.8 x 11.5 x 0.6 inches