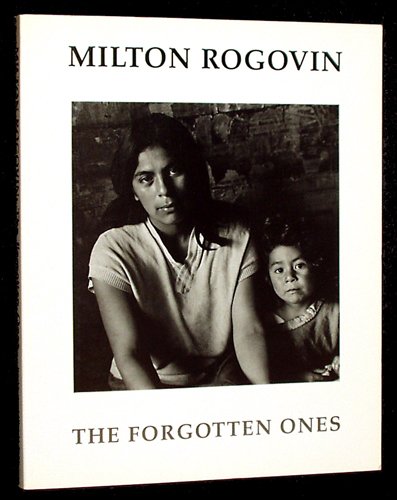 The Forgotten Ones
by Milton Rogovin
Publisher's Description
A beautifully printed monograph that also serves as an exhibition catalogue for a show held at the Albright-Knox Art Gallery in 1985. Milton Rogovin began making portraits in 1958 while practicing a career of optometry. Thirty years later at the age of 75, he has amassed a substantial body of social documentary work. Included here are photographs from those thirty years including work from his series on storefront churches and the Lower West Side of Buffalo, along with photographs made in Appalachia, Chile, France, Scotland, and Spain. Also included are his fascinating paired portraits of people at work and then again at home.
ISBN: 0295962135
Publisher: University of Washington Press
Paperback : 183 pages
Language: English