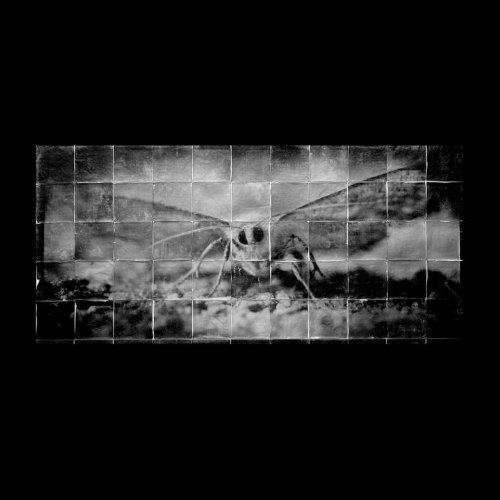 Attracted to Light
by Doug Starn
Publisher's Description
Perhaps Nabokov prefigured Attracted to Light in his fictional four-volume set called “The Butterflies and Moths of the Russian Empire” in “Father's Butterflies”: “the illustrations are still more perfect—the downy, velvety texture, the blurry translucence of various families of moths are rendered so delicately you would be afraid to run your finger across the paper…” A sumptuously over-sized and exquisitely produced book, Attracted to Light showcases the Starns’ extensive conceptual portrait series of the nocturnal moths’ mysterious journey and the seeming gravitational force that light has over them, “captured” in photographs and filmic video footage. “Light necessitates darkness, the shadow created by anything physical. But black is not only the lack of light—it is also the complete absorption of light. The void and reservoir of what we want, what we need; light is power, it is knowledge. When we look into the deep, velvety black eyes of moths we see both emptiness and (the absorption of) light. No one understands why moths are attracted to light. It's neither to mate nor to eat: many moths don’t eat at all; some don't even have mouths. Like butterflies, moths are almost as light as air, but they're the poor stupid cousins. Choosing to live their lives at night, flying from nowhere towards the end of their lives—fragile dusty wings in tatters. A moth will bounce across a ceiling, orbit a lamp, fly into a flame or self-immolate like a Buddhist monk.” —Doug and Mike Starn
ISBN: 1576871894
Publisher: powerHouse Books
Hardcover : 120 pages
Language: English