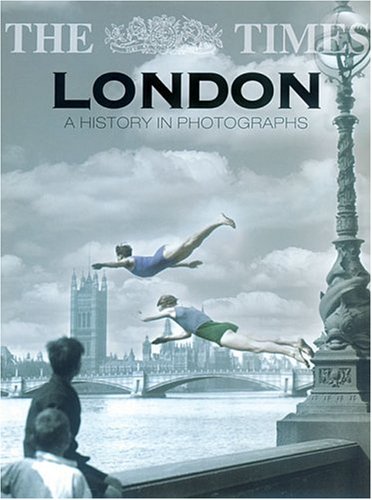 Times London: A History in Photographs
by Ian Harrison
Publisher's Description
London has inspired poets, painters, filmmakers, and writers, but it is the day-to-day lives of its inhabitants that make the city what it is-lives that are recorded daily by newspapers. These images-the majority from The Times' photographic archives-were taken over a 90-year period by an enormous team of photographers. They were not intended to depict London at its most beautiful or its most historic; rather, they are press photographs, and together they form a kaleidoscope of gritty, down-to-earth images that chronicle nearly a century of city life.
ISBN: 0007166362
Publisher: HarperCollins UK
Paperback : 216 pages
Language: English