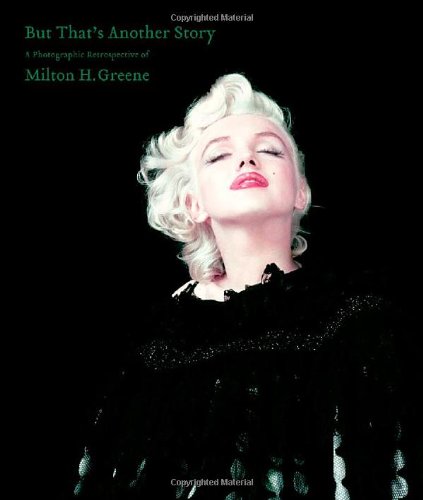 But That’s Another Story: A Photographic Retrospective of Milton H. Greene reproduces, in their original clarity and integrity, pictures that have been largely unavailable since Greene’s death in 1985. Organized thematically, it features both the widely published fashion and celebrity series (including the campaign Greene shot for American Airlines in the 1950s) and some intimate backstage candids. A whole chapter is dedicated to photos of Marilyn Monroe, where some of her most iconic portraits mix with private moments from her life. Ultimately, Greene’s photography invites us back to an era when film and fashion, art and style were at their highest.
ISBN: 1576874540
Publisher: powerHouse Books
Hardcover : 268 pages
Language: English
Dimensions: 11.5 x 13.7 x 1.6 inches