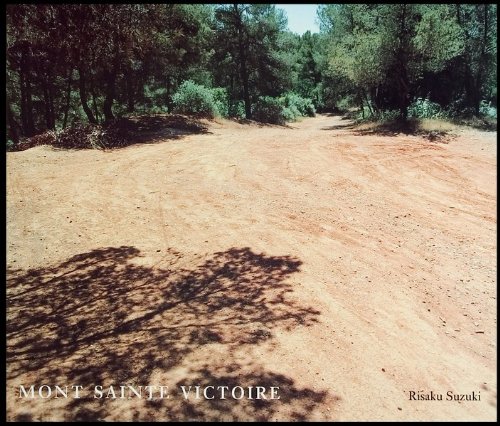 Mont Sainte Victoire
by Risaku Suzuki
Publisher's Description
Featured in over fifty paintings by Cézanne, the Mont Sainte Victoire in Southern France is familiar even to those who have never been there. A century later, photographer Risaku Suzuki has followed in the great artist’s footsteps, using a quite different medium to depict the landscape on the way. In Suzuki’s photographs there is a feeling of movement and progression, giving the journey a pace that ought to be at odds with a series of static images. Sometimes it is as if the camera has legs and a mind of its own as it strays from the path to take in just one more inconspicuous part of the environment – and all the while the audience is beckoned to come along too. Using limited depth of ?eld, Suzuki focuses the lens on a tree, a piece of rock, unexceptional segments of a remarkable climb upwards. Risaku Suzuki is one of Japan’s most prominent young photographers. His work has been widely published in Japan, and exhibited in Asia, Europe and the United States. His photographs were included in “The History of Japanese Photography” exhibition at the Museum of Fine Arts, Houston. He is a past winner of the Kimura Ihee Award. This beautifully produced, oversized monograph is limited to 1,000 casebound copies. Essay by Hideki Maeda.
ISBN: 1590050851
Publisher: Nazraeli Pr
Hardcover : 80 pages
Language: English