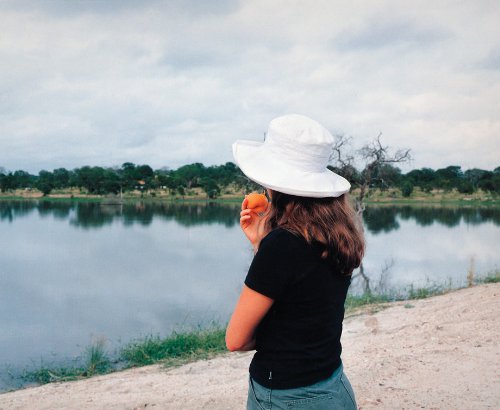 How Beautiful this Place Can Be
by Stuart O'Sullivan
Publisher's Description
South Africa is where Stuart O’Sullivan was raised, and where his family still lives. Growing up as a member of the white middle class, his childhood was one of affluence and privilege but, as he moved towards adulthood, he became increasingly conscious of the deprivations endured by his fellow South Africans. However, belief in the need for fundamental change came hand in hand with anxiety for his family’s future. In the late 1980s, O’Sullivan moved to New York for professional reasons and, after a decade away, he began to look through early family photographs. From the perspective of distance and time, he realized just what an “isolated paradise” his family had occupied and reflected on their place within the new, rapidly changing social and political climate. He started photographing, on return visits to South Africa, the daily lives of those close to him. The result is a fascinating and important body of work, made all the more pertinent by the inclusion of short texts alongside some of the images. These excerpts, taken mostly from family letters, add historical weight and a contemporary perspective to this remarkable document.
ISBN: 1590050916
Publisher: Nazraeli Pr
Hardcover Language: English