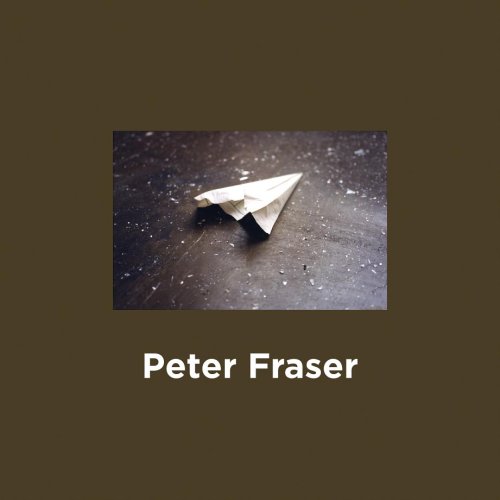 Peter Fraser
by Peter Fraser
Publisher's Description
In the illuminating essay he has written to accompany this new work by Peter Fraser, Gerry Badger tells of the mix of feelings he had on first seeing one of Fraser’s photographs. Moving from surprise, bafflement and incomprehension to admiration and pleasure, he experienced the “flame of recognition” when, to quote James Joyce, the “whatness” of a thing is revealed. Fraser himself has described his pictures of static, seemingly mundane objects as “trying to understand what the world around me is made of.” The results of this quest, which is at once delightfully simple and highly sophisticated, are visually stunning images that, best of all, become more rewarding every time you look at them. Since his work was first exhibited in the early 1980s, Peter Fraser has established himself as one of the most important photographers working in the UK. Drawing inspiration from the work of William Eggleston, with whom he spent a formative two months in 1984, he has become a master in the poetic use of color in his art. In 2004 Fraser was shortlisted for the prestigious Citigroup Photography Prize. An internationally acclaimed photographer, his work has been widely exhibited and is included in many collections in Europe and the United States.

About the Limited Edition:

Produced in a print run of only twenty-five copies, the limited edition of this book is housed in a clamshell case and includes a choice of one of two prints, signed and numbered by the artist.