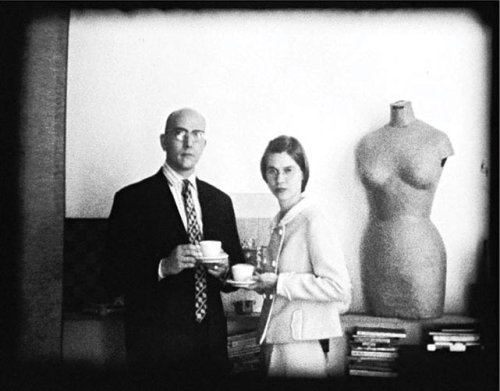 The Jewish Bride
by Jeremy Stigter
Publisher's Description
The Jewish Bride is a photo-novella, or, as its author Jeremy Stigter likes to call it, a photo-play. The Jewish Bride is a singular work of art. It is, in a way, a story book for grown-ups. A story that is both intimate and chilling. There are no words, just 58 pictures, one after the other, like a silent movie without the piano. And, as in a silent movie, it is all played out in black and white. Bit by bit, as one image follows the other, a narrative unfolds. The story told is basically simple, banal even as it concerns a romantic encounter between a man and a woman. It happens to go wrong. Or seems to, in any case. Another dimensions, unexpected, dream-like, imposes itself. It is this very particular surreal feeling, mixed with a fair dose of black humor, which gives The Jewish Bride its distinct character. Having finished the story, the reader/spectator will inevitably turn back the pages, to the beginning, the middle, the end. Jeremy Stigter was born in Holland in 1958. He currently lives in Paris, and has exhibited his work in France, Holland, Italy and Japan. This is his first book.
ISBN: 1590051971
Publisher: Nazraeli Press
Hardcover : 120 pages
Language: English