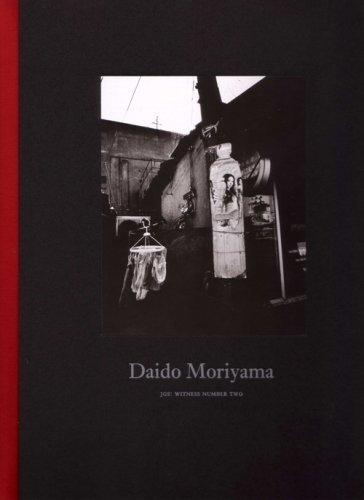 Witness #2 (Witness, #2)
by Daido Moriyama
Publisher's Description
For this second volume in the Witness series, Daido Moriyama, as artist and editor, presents work in which – although not immediately apparent – reality collides with imagination. First he presents his own photographs, taken in Shanghai in – a place he had visited for the first time only the year before, but one that had been present in his mind since childhood. Moriyama was born in , the year after Shanghai was occupied by Japanese forces. The port city came to embody “a city of drama, romance and exotic seductions.” Coupled with his boyish dreams of becoming a sailor, this image of Shanghai stayed with him for a long time. These pictures are the reality he found as he wandered the streets with his camera. Moriyama also presents the work of two other Japanese artists: Emi Anrakuji’s jigsaw puzzle-like portraits of herself – naked, clothed or partially dressed – blur the boundaries between documentary and staged photography. Ken Kitano has photographed numerous people of the same age or having the same occupation, and has then exposed dozens of the negatives, one at a time, onto a single sheet of paper. The resulting “Piling Portraits” are amazing. Witness is published by Joy of Giving Something, Inc, and distributed by Nazraeli Press.
ISBN: 1590051998
Publisher: Nazraeli Press
Paperback : 96 pages