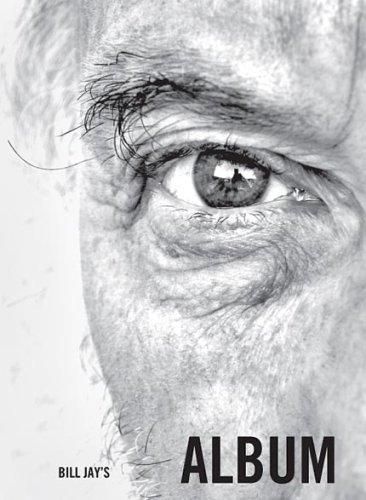 Bill Jay's Album
by Bill Jay
Publisher's Description
Bill Jay's impressive career in photography was launched in his native England, where he became the Institute of Contemporary Arts' first Director of Photography. In the early 1970s he moved to New Mexico to study with Beaumont Newhall and Van Deren Coke. He founded the program of Photographic Studies at Arizona State University, and taught history and criticism classes there for the next 25 years. In short, with over 400 articles and 20-plus books to his credit, it would be an understatement to call Jay a doyen of the photographic world. Over the years, he has met and photographed many photographers, and written 'verbal snapshots' to accompany each one. We are delighted now to present this selection of 100 of Jay's wonderful portraits and anecdotal texts, taken in the past three decades, and all annotated with handwritten captions. Included in this august lineup are Aaron Siskind, Daido Moriyama, Helen Gee, Lewis Baltz, Michael Kenna, Rosamond Wolff Purcell, and Weegee the Famous.
ISBN: 1590052005
Publisher: Nazraeli Press
Hardcover : 228 pages
Language: English