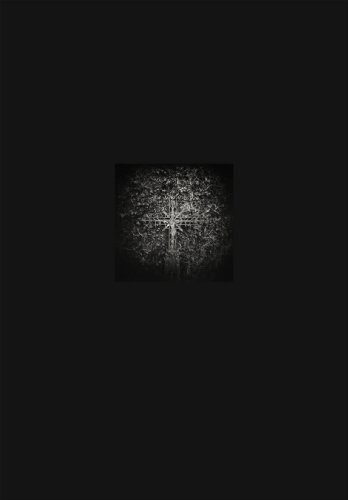 The small tidal island of Mont St Michel is situated just off the Normandy coast, connected to the mainland by a single causeway. Its abbey rises like a mirage, high above the sea, on this craggy, rocky perch. It is a spectacular sight, and one that Kenna has been drawn to many times over the years. By day, the island is alive with cars, buses, people, noise. It can seem a garish place. But at night, it becomes as originally intended: a place for peace, prayer, and quiet contemplation. It is that gentler face of Mont St Michel that Kenna wanted to photograph and, after the crowds have gone home, he has been able to do so. Alone, he has climbed the bell tower, explored the crypts and chapels, and ambled along the silent lanes of the island. He has watched, totally undisturbed, as the light changed, shadows came and went, and clouds subtley floated this way and that. While his camera shutter was open for long, long exposures, Kenna cherished the silence. He sees these photographs as a personal record of this time of solitary exploration; it is a record we are privileged to share. Kenna has dedicated this book to his father and, in a deeply moving introduction, he describes the connection he feels between this solid, calm, inspirational place and his much-loved parent.

This Special Edition is limited to 250 copies, signed, numbered and presented in a custom slipcase.