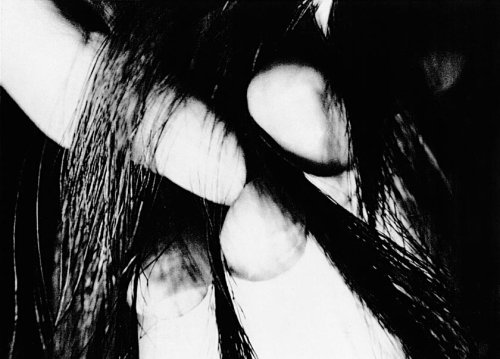 Ipy
by Anrakuji Emi
Publisher's Description
In IPY, Anrakuji represents herself as an alchemist of images and a catalyst for daydreams and desires. The vignettes of her self-portraits blur the boundaries between documentary and staged photography. Emi Anrakuji originally studied oil painting at Musashino University of Art and Music in Tokyo. By her mid-20s, she was diagnosed with a cerebral disease that severely curtailed her activities for more than a decade. During her gradual recovery, she took up photography. Initially, Anrakuji’s audience was only herself and the jurors of public competitions to which she sent her entries. Since 2001, her efforts have earned her several important awards as well as increasing support from the art community. A prolific producer of images, Anrakuji often arranges her work as handmade books, one of which serves as the catalyst for IPY. A special edition with original print is also available. 'Anrakuji suddenly appeared on the photography scene after more than 10 years of hiatus from art-making. She began to photograph seriously beginning in 1998. Combinations of various elements- eroticism, humor, cruelty, strange peacefulness, sharpness, and magical tricks - characterize her work. She is one of the most interesting up-and-coming photographers in Japan.'-Kotaro Iizawa
ISBN: 1590052188
Publisher: Nazraeli Press
Hardcover : 80 pages
Language: English