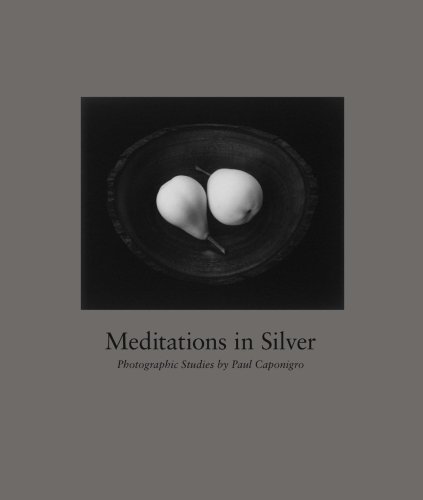 In the 1960s, following a move to New York City, Paul Caponigro focused his attention on still lifes. In the words of David Stroud, his iconic image Apple, New York City, 1964, “sums up Caponigro’s exploration of still life at that time as it looks forward to his later work.” Truly, those words were prophetic. In 1999, 35 years later and after a hiatus of six years from all things photographic, Caponigro stated simply, “Objects collected from nature started to wink at me.” One senses that the meticulously composed still lifes presented on these pages are personal elegies as well as archetypical totems, inviting viewers to explore their own personal mythology.
They are psychological revelations about the passage of time and the mortality that all humans share. The invitation to unfoldment is extended with a caveat requiring not only silence and time, but also the willingness to see beyond commonplace appearances of rock, leaf, and seed. Paul Caponigro’s photographs are included in most history of photography texts and contemporary art museums. Meditations in Silver is published to coincide with a solo exhibition of Caponigro’s still lifes at the Santa Barbara Museum of Art. It opens with an introduction by Karen Sinsheimer.
ISBN: 1590052269
Publisher: Nazraeli Press
Hardcover : 68 pages
Language: French