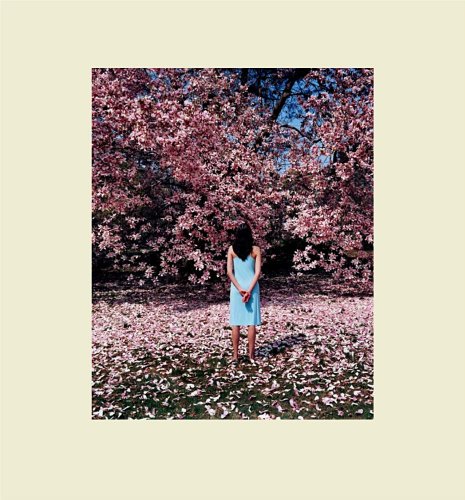 A Shared History
by Stuart O'Sullivan
Publisher's Description
Every family is a culture unto itself, a province with its own history and borders. It is defined in part by that history, carrying its past weight and bound by a promise to do better by it in the future. Both tenses, past and present, are the family’s to carry forward. — Stuart O’Sullivan

Born in 1971 in Johannesburg, South Africa, Stuart O’Sullivan lives and works in New York City. His first book, How Beautiful This Place Can Be (Nazraeli Press, 2005) dealt with re-visiting his homeland after a decade in the United States. From the perspective of distance and time, he realized just what an “isolated paradise” his family had occupied and he reflected on their place within the new, rapidly changing social and political climate. We are pleased to present his second monograph, Family History, which takes as its theme the history of his wife Dionicia’s family. Her late grandfather’s family were Quakers who migrated to this country in the 1700s. They were among the founding members of the state of Pennsylvania, and their history is long and detailed. His family home, in which grandmother still lives, is a fortress containing much of this history, and a ripe subject for O’Sullivan’s uncanny ability to bring us all home again.
ISBN: 159005248X
Publisher: Nazraeli Press
Hardcover : 64 pages
Language: English