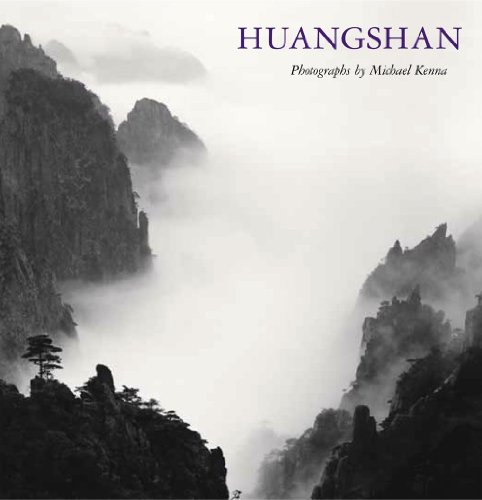 Huangshan is the name given to a whole range of mountains in Anhui province in eastern China. Also called Yellow mountain, the range is particularly known for its uniquely-shaped granite peaks, ubiquitous pine trees that literally grow out of the rock faces, and the ever changing configurations of flowing clouds as seen from above. Huangshan has been a source of inspiration and a muse for Chinese painters and poets throughout history. It continues to inspire artists today, including Michael Kenna. These forty photographs, which Kenna made over a period of three years, capture both the sublimity and grandeur of these peaks, and quietly reflect on our human interaction with nature. Kenna has written a brief introduction which describes some of his experiences on Huangshan. Arguably the most influential photographer of his generation, Michael Kenna is the subject of over 35 monographs. Beautifully printed in our special Daido black ink on uncoated art paper, Huangshan is published in an edition of 1,000 numbered, slipcased copies.