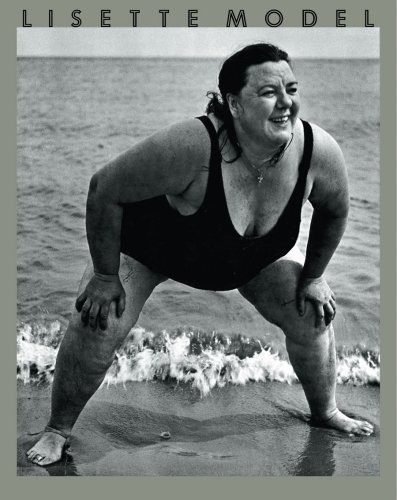 Lisette Model
by Lisette Model
Publisher's Description
Lisette Model is an unsurpassed introduction to one of the twentieth century's most significant photographers-a woman whose searing images and eloquent teachings deeply influenced her students Diane Arbus, Larry Fink and many others. To mark the twenty-fifth anniversary of Model's death in 1983, Aperture is reissuing this classic, highly collectible 1979 monograph-the first book ever published on Model-in the original oversized trim and with the original distinctive design by Marvin Israel, along with an updated chronology and bibliography. This timeless volume contains more than 50 of Model's greatest images, from the rich idlers on the Promenade des Anglais in the South of France to the sad, funny and often eccentric inhabitants of New York's most subterranean haunts. As Berenice Abbott said in her preface, 'One of the first reactions when looking at Model's pictures is that they make you feel good. You recognize them as real because real people express a bit of the universal humanity in all of us.'
ISBN: 1597110493
Publisher: Aperture
Hardcover : 112 pages
Language: English
Dimensions: 12.4 x 15.1 x 0 inches