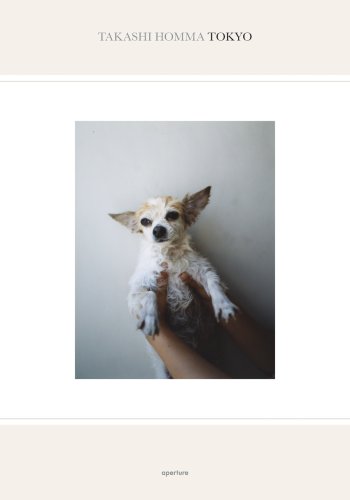 Takashi Homma: Tokyo
by Lesley A. Martin
Publisher's Description
Since the advent of photography, certain cities have become inextricably intertwined with their depiction by great photographers: Eugène Atget in turn-of-the-century Paris; Berenice Abbott in 1930s New York; Ed Ruscha in late-60s Los Angeles. While Daido Moriyama documented the disaffection and dissipation of postwar Tokyo, Takashi Homma picks up the baton with a contemporary portrait of the modern-day metropolis that is both cinematic and complex. For over a decade, Homma has turned the neutral gaze of his lens toward Tokyo’s suburban environs and urban center. As in all of his work, Homma’s vision of Tokyo navigates a finely nuanced line between sterility and sentimentality, detachment and lusciousness, presenting a sleek, contemporary vision of a postmodern megalopolis populated by a new generation of video-game aficionados and fashionistas. While Homma has published extensively inside his native Japan, this is his first volume published for an international audience. Takashi Homma: Tokyo compiles selections from each of the artist’s six previously published titles on the city, including Tokyo Suburbia, his seminal work now considered a contemporary classic.
ISBN: 1597110590
Publisher: Aperture
Roughcut : 240 pages
Language: English
Dimensions: 7.2 x 10 x 0.9 inches