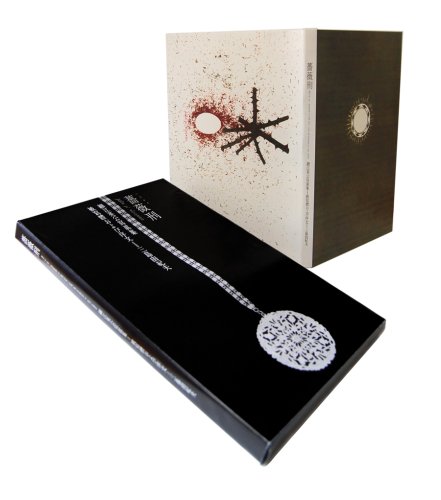 Eikoh Hosoe: Barakei
by Eikoh Hosoe
Publisher's Description
In the fall of 1961, the photographer Eikoh Hosoe, then in his late 20s, agreed to make a series of portraits of the controversial author Yukio Mishima. Hosoe visited Mishima at his home and was immediately intrigued by a marble mosaic of the zodiac in the middle of Mishima's lawn. Taking the rubber hose with which Mishima's father was watering the garden, Hosoe wrapped it around the half-naked writer (who had been sunbathing) and photographed him in various poses against the zodiac mosaic and around the grounds. They named their collaboration Barakei (bara' meaning 'rose' and 'kei' meaning 'punishment,' although the two decided on Killed by Roses as the English title). The original edition, designed by Kohei Sugiura, established the standard for the two subsequent editions of 1971 (which chimed with Mishima's suicide) and 1985. Aperture now issues this facsimile of the 1963 original, making available once again one of the most infamous and intriguing photobooks of the twentieth century. This edition has been lovingly produced by the Japanese art shop NADiff, in close consultation with Eikoh Hosoe. It is published in a limited edition of 500 copies for Aperture and 500 for NADiff. Each copy is signed and numbered by the artist.'
ISBN: 1597110906
Publisher: Aperture
Hardcover : 100 pages
Language: English
Dimensions: 0 x 0 x 0 inches