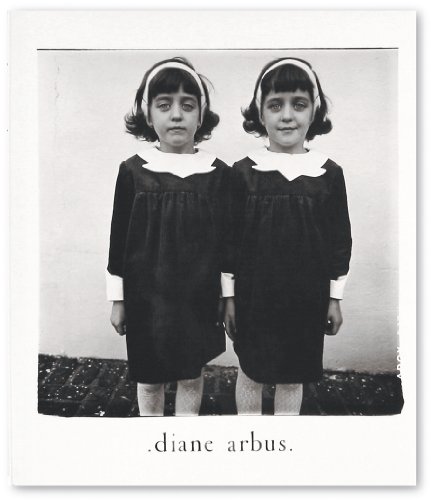 Diane Arbus: An Aperture Monograph: Fortieth-Anniversary Edition
by Marvin Israel
Publisher's Description
When Diane Arbus died in 1971 at the age of 48, she was already a significant influence-even something of a legend-for serious photographers, although only a relatively small number of her most important pictures were widely known at the time. The publication of 'Diane Arbus: An Aperture Monograph' in 1972-along with a posthumous retrospective at The Museum of Modern Art-offered the general public its first encounter with the breadth and power of her achievements. The response was unprecedented. The monograph, composed of 80 photographs, was edited and designed by the painter Marvin Israel, Diane Arbus' friend and colleague, and by her daughter Doon Arbus. Their goal in producing the book was to remain as faithful as possible to the standards by which Arbus judged her own work and to the ways in which she hoped it would be seen. Universally acknowledged as a photobook classic, 'Diane Arbus: An Aperture Monograph' is a timeless masterpiece with editions in five languages, and remains the foundation of her international reputation. Nearly half a century has done nothing to diminish the riveting impact of these pictures or the controversy they inspire. This is the first edition in which the image separations were created digitally; the files have been specially prepared by Robert J. Hennessy using prints by Neil Selkirk.
Amazon.com Review
Diane Arbus: An Aperture Monograph was originally published in 1972, one year after the artist's death, in conjunction with a retrospective of her work at the Museum of Modern Art. Edited and designed by Arbus's daughter, Doon, and her friend and colleague, painter Marvin Israel, the monograph contains eighty of her most masterful photos. The images in this newly published edition, marking the twenty-fifth anniversary of the collection's original publication, were printed from new three-hundred-line-screen duotone film, allowing for startlingly clear reproduction. The impact of the collection is heightened by the introduction, which contains excerpts of audio tapes in which Arbus discusses her experiences as a photographer and her feelings about the often bizarre nature of her subjects. Diane Arbus's work has indelibly impacted modern visual sensibilities, evidenced by the intensely personal moments captured in this powerful group of photographs.
ISBN: 1597111740
Publisher: Aperture
Hardcover : 184 pages
Language: English
Dimensions: 9.5 x 11.3 x 0.8 inches