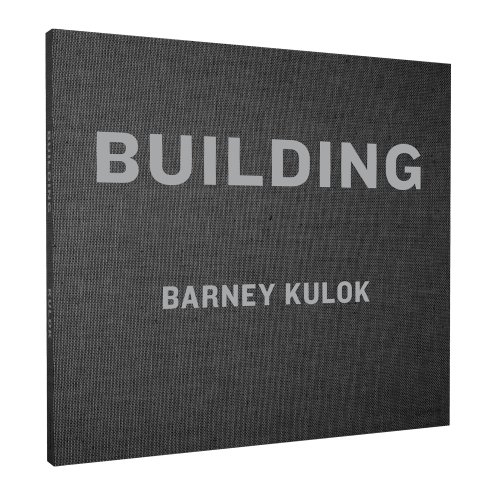 Building: Louis I. Kahn at Roosevelt Island: Photographs by Barney Kulok
by Barney Kulok
Publisher's Description
In September 2011, Barney Kulok was granted permission to create photographs at the construction site of Louis I. Kahn’s Four Freedoms Park in New York City, commissioned in 1970 as a memorial to Franklin D. Roosevelt. The last design Kahn completed before his untimely death in 1974, Four Freedoms Park became widely regarded as one of the great unbuilt masterpieces of twentieth-century architecture. Forty years after the original commission, it is finally being completed in 2012. Unbuilt is at once a historical record and a multilayered visual investigation of form and the subtleties of texture—elements that were of fundamental importance to Kahn’s phenomenal achievements. As architect Steven Holl writes, “Kulok’s photographs free the subject matter from a literal interpretation of the site. They stand as ‘Equivalents’ to the words about material, light and shadow that Louis Kahn often spoke.”
ISBN: 1597112259
Publisher: Aperture
Hardcover : 80 pages
Language: English
Dimensions: 12 x 10.6 x 0.6 inches