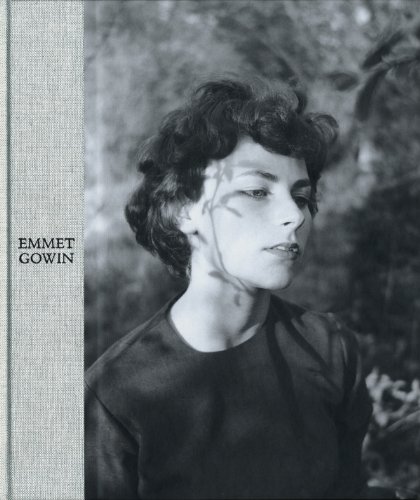 Emmet Gowin
by Emmet Gowin
Publisher's Description
Throughout his prolific career as a photographer, Emmet Gowin has threaded together seemingly disparate subjects-his wife, Edith, and their extended family; American and European landscapes; aerial views of environmental devastation-that reflect his ongoing interest in issues of scale, the impact of the individual, and notions of belonging. This long-awaited survey, Emmet Gowin: Photographs (TITLE TBC), pays tribute to Gowin's remarkable career and his impact on the medium.

Following his marriage to Edith Morris in 1964, Gowin began work on a series of images of his extended family that is now recognized as a touchstone of twentieth-century American photography. He photographed their children and their aging parents, and made intimate portraits of his wife, carrying on a photographic tradition inherited from his mentor, Harry Callahan, with whom he studied in the 1960s. His focus broadened in the 1980s, when he began an exploration of landscape and aerial photography, most specifically in his documentation of Mount St. Helens and the American West. He has since photographed in the Czech Republic, Italy, Mexico, Japan, and the United States with a continued interest in irrigation, mining and natural resources, and the environmental effects of military testing. As a photography professor at Princeton University from 1973 to 2009, Gowin exerted a powerful influence on several generations of photographers. A related exhibition is organized by Fundación Mapfre, Madrid, and will open in June 2013 with the possibility of traveling to the United States and The Netherlands.
ISBN: 1597112615
Publisher: Aperture
Hardcover : 240 pages
Language: English
Dimensions: 0 x 0 x 0 inches