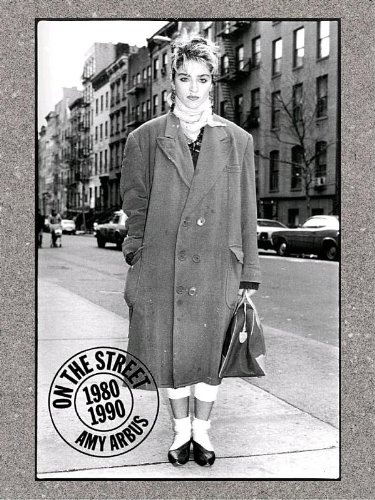 Five hundred of Amy Arbus’s impromptu, edgy, and adventurous portraits appeared in her Village Voice style feature, “On the Street,” between 1980 and 1990. These black-and-white images captured New York City’s most fashion-forward residents. For the first time since that decade of self-exploration, these photographs are being revisited. On the Street is a collection of more than 70 of the most influential images, those that lend a voice to an era when individuality and self expression were fighting for breathing room in a culture that valued economics over creativity.