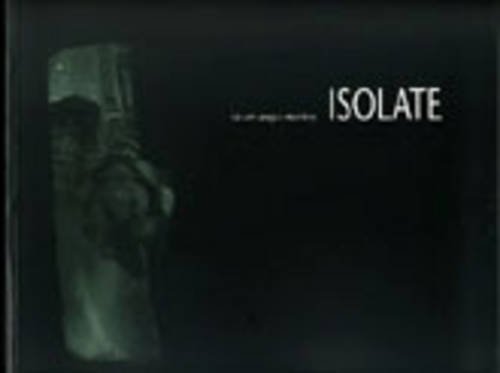 Isolate: Calum Angus Mackay (Scots Gaelic and English Edition)
by Calum Angus Mackay
Publisher's Description
Calum Angus MacKay was raised on a small croft on the remote Island of Lewis in the Western Isles of Scotland, and it is this rural background which forms the bedrock of his photographic oeuvre. The images he produces, mysterious, sombre and raw, generated from his experiences of animal and fish husbandry, retain a vernacular identity uncorrupted by affectation. When he chooses to work with the carcasses of animals, horses’ heads or the remnants of fish, the subsequent images, orchestrated with great sensitivity, do not conform to any bland notions of ruralism, but provide a rich visual vocabulary reflective of the artist’s fertile imagination. Here is someone who uses the tools of his trade with great precision and conviction, and who creates photographic tableaux which remain culturally grounded, yet fully open to metaphorical interpretation. In his essay to accompany Isolate, Sublimity, Sublimation, Sub-zero, Ray McKenzie offers an astute analysis of the artist’s work and the very real issues of community and place which irrevocably inform MacKay's practice.
ISBN: 1872771106
Publisher: Ffotogallery
Paperback : 48 pages
Language: English