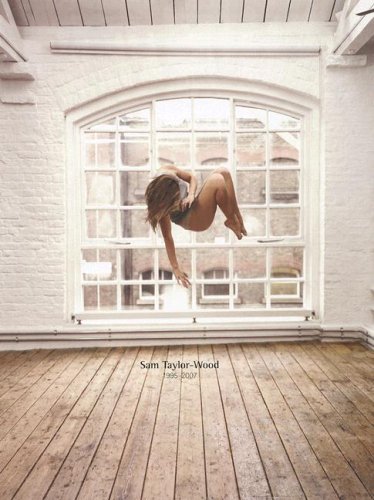 Sam Taylor-Wood
by Sam Taylor-Wood
Publisher's Description
A leading artist of her generation, Sam Taylor-Wood came to prominence in the mid-1990s as one of the YBAs (Young British Artists), alongside such artists as Damien Hirst and Tracey Emin, who were quickly propelled to celebrity status for their provocative and sensational works. Taylor-Wood has since become renowned for deftly manipulating the signature media of our age—photography, film and video—into compelling psychological portraits that tap into the ethos of our times. Documenting the artist’s first major solo museum exhibition in the United States, this catalogue illustrates and discusses a selection of her most significant works from the mid-1990s to the present. Key pieces include the film “Hysteria” (1997), which portrays a woman’s tumultuous descent from exhilaration to psychic disintegration; a selection from the 2002–2004 Crying Men photographs, which depict male film stars in moments of sorrow and introspection;“David” (2004), an hour-long video portrait of soccer icon David Beckham, sleeping; and the 2004 Self Portrait Suspended series. This volume provides an overview of the artist’s work of the last 10 years, with commentary on Taylor-Wood’s exploration of such themes as the inner psyche, vulnerability— both emotional and physical—suspended states of being and the aspiration to transcend human limits.
ISBN: 1880353385
Publisher: Museum of Contemporary Art Cleveland
Paperback : 100 pages
Language: English
Dimensions: 8.6 x 11.8 x 0 inches