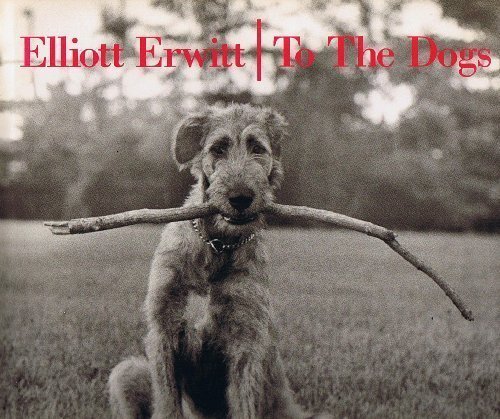 Elliott Erwitt: To the Dogs
by Elliott Erwitt
Publisher's Description
Elliott Erwitt's unforgettable photographs have included Richard Nixon jabbing his finger into Krushchev's shoulder during the 1959 "Kitchen Debate" and his famous image of kissing lovers reflected in the side-view mirror of a car parked by Malibu Beach. His work has been called "quixotic" and "heart-warming" and has been beloved by Americans since the 1950s. It has appeared in most of the world's major magazines. To The Dogs
ISBN: 1881616010
Publisher: D.A.P./Scalo
Hardcover : 144 pages
Language: English