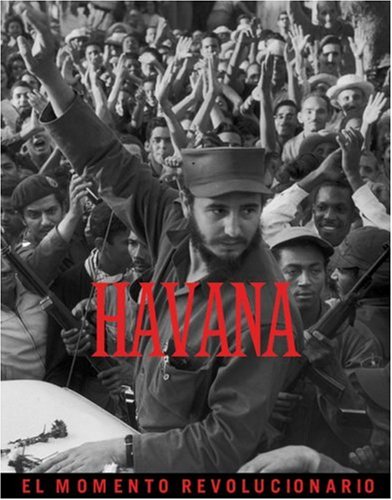 Havana: The Revolutionary Moment
by Burt Glinn
Publisher's Description
More than a decade after the fall of the Iron Curtain and the overthrow and execution of brutal Romanian dictator Nicholas Ceausescu, the worst AIDS epidemic among children in the world bears out its infamous legacy in Romania, still one of the poorest and most fractured societies in Eastern Europe. In the late 1980s and early 1990s, tens of thousands of children in government hospitals and orphanages were systematically infected by unsterilized needles and HIV-tainted blood transfusions given to them instead of food. When the scandal broke initially, help poured in from all over the world. Blood testing improved; hospitals got disposable syringes; nurses were retrained. But the damage to the children was irreversible, and many began to die. Over this last decade, thousands have died-yet almost 10,000 children with AIDS remain.
ISBN: 1884167098
Publisher: Umbrage Editions
Hardcover : 128 pages
Language: Spanish
Dimensions: 8.7 x 11.9 x 0.7 inches