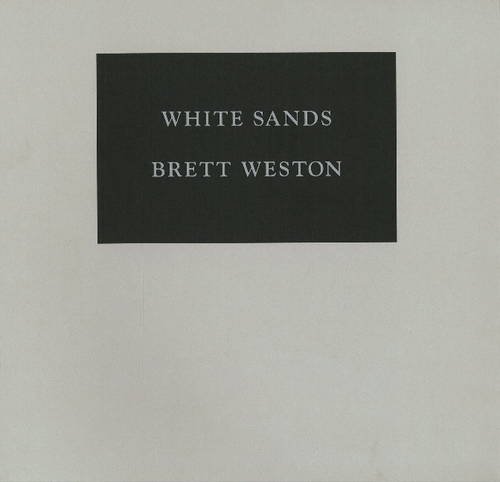 As a bonus, we have included an additional photograph along with a facsimile reproduction of Brett's letter describing the picture as “Edward's favorite.” Although it was not included in either of the original portfolios, Brett included it as a gift with the portfolio from which this book has been reproduced.
ISBN: 188889931X
Publisher: Lodima Press
Paperback : 52 pages
Language: English
Dimensions: 12.5 x 12.5 x 0 inches