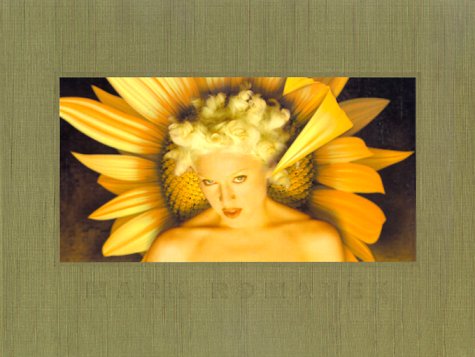 With the arrival of music television in the early 1980s, video has become perhaps the most pervasive and influential medium of our time. Within this medium, Mark Romanek has established himself as one of the most innovative video artists working today. He has directed music videos for such artists as Nine Inch Nails, Fiona Apple, David Bowie, Madonna, R.E.M., Janet Jackson, Lenny Kravitz, k.d. lang, and Sonic Youth. Stills from videos by these musical talents and many others comprise this beautifully printed volume, a veritable frame-by-frame mid-career retrospective of this prolific artist's career.

This book is the first devoted to Romanek's art. Using new technology to capture high-quality stills from video, this book is a stunning collection of over 250 images from some of the most acclaimed videos ever produced. Accompanying the music video stills is an incisive essay by Mark Alice Durant, who has written extensively on photography, performance, and cultural phenomena. Mark Romanek's videos have received over a dozen MTV awards, two Grammy Awards, three Clios, and three Billboard Music Awards. He is the only director to win MTV's prestigious Video Vanguard Award. music video stills is produced in association with Steve Reiss and the Music Video Archive.