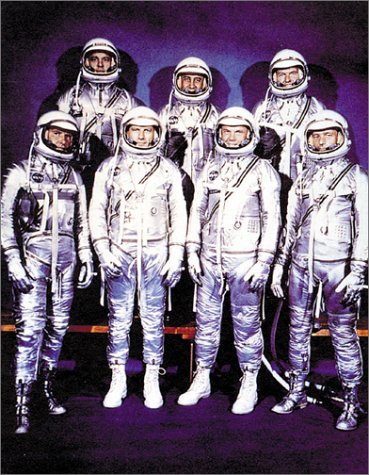 It's Wrong to Wish on Space Hardware
by Gordon MacDonald
Publisher's Description
In this unusual book, curator and photographer Gordon MacDonald has brought together the work of contemporary photographers, archival photographs from NASA and astrological images from the 19th century. It's Wrong To Wish on Space Hardware explores the idea of a reality only experienced through photography and visions of a place we can never visit. Key to the spirit of the book is the work of Joan Fontcuberta, whose Constellations first appear to be vast panoramas of a clear night sky, but are in fact photograms of dead insects crushed against a windscreen. Similarly, the photographs in Richard Purdy's series Crêpe/Planète look like hugely magnified images of distant planets, but are in fact studio pictures of pancakes. The grubby textures of the distant everyday also undermine the visionary in Adam Broomberg and Olivier Chanarin's Star City, which shows the once glorious achievements of the Soviet space program to be held together by disused, bargain-basement technology. Steve Pyke's photographs are the result of a personal quest to meet and photograph the principal characters of NASA's fabulous history. And archival photographs from NASA take on a Hollywood aesthetic, while Victorian constructed images appear to record the wonders of 19th-century astronomy.
ISBN: 1903796040
Publisher: Photoworks
Hardcover : 64 pages
Language: English