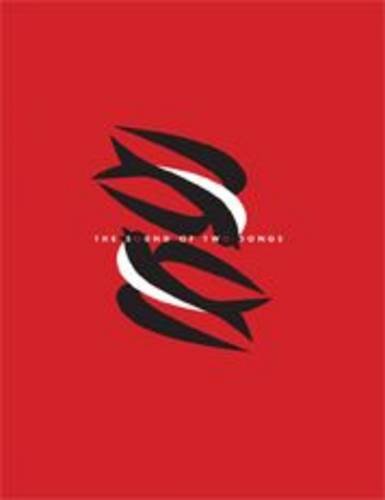 Mark Power: The Sound of Two Songs
by Gerry Badger
Publisher's Description
The Sound of Two Songs by Mark Power is the result of the artist’s love affair with Poland. Power became transfixed by Poland whilst making a one-month project in the country for a 2004 Magnum commission, but he believed his initial investigations only scraped the surface of a country approximately the same physical size as the other nine new EU members added together. Consequently, he made approximately twenty further visits over five years. The archive now consists of 2000 large format, 5x4 negatives. The result is a beautiful series of photographs, eloquently describing the changing social values of a country caught between the past, the present and the future, both in terms of attitudes and of the contradictions in its landscape. As Power says, ‘Poland is a beautiful country. Poland is an ugly country.’

This beautiful book moves effortlessly between images of the urban and the rural, the old and the new, setting the crumbling inner city housing estates of the communist era against the new developments of colourful apartments and gleaming shopping centres. Power’s project also explores the effect of global capitalism on the Polish landscape with advertising hoardings dominating the cityscape, setting a sharp contrast between the decay and aspiration of the country.