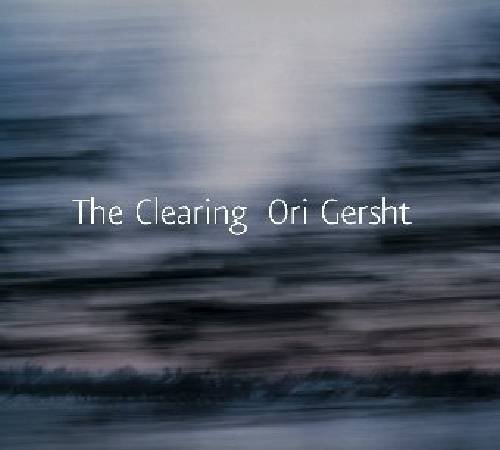 The forest has been seen traditionally as a dark place, and a place of dark deeds, and this is certainly true of the area surrounding Kolomyia, in Ukraine, where these works were made. It was here that appalling atrocities were perpetrated by the Nazis and Ukrainian collaborators upon the local Jewish population, Gersht’s, father, father-in-law, and brother amongst them. It is in this personal connection that can be found the genesis of this work, a meditation upon memory and meaning.

Published to coincide with an exhibition at The Photographers’ Gallery, London, this book, with essays by Jeremy Millar and Steven Bode, explores the representation of history and catastrophe in photography, film and literature, and the possibility — or impossibility — of bearing witness to such events. A major new publication on one of the most thought-provoking young artists in Britain today, this book will appeal to those concerned with the importance of remembrance, and in the representation of history and place in contemporary culture.
ISBN: 1904270212
Publisher: Film and Video Umbrella
Hardcover : 96 pages
Language: English