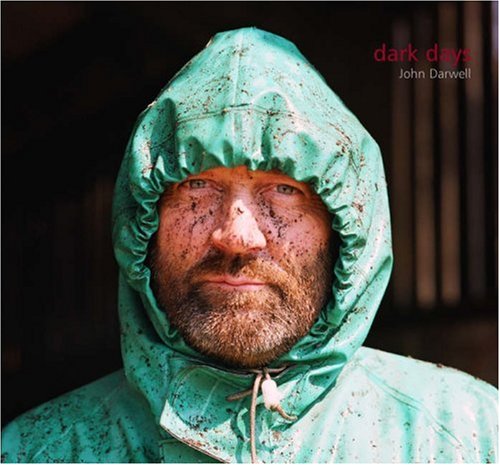 Dark Days
by John Darwell
Publisher's Description
In February 2001 Foot and Mouth Disease arrived in Cumbria. At its peak Cumbria was the worst affected county in Britain with a staggering 41% of all cases. For the local community the environmental and social consequences were to prove devastating.

As a local resident, John Darwell found himself surrounded by the effects of the disease. Over the next twelve months he committed himself to recording what was taking place. Despite government reports to the contrary, the Cumbrian countryside became largely a ‘no-go’ area, whilst on the farms thousands of animals were destroyed, their bodies burnt on the now notorious pyres. The ultimate cleanup of the infected farms led to extraordinary lengths being taken to eradicate the virus.

Dark Days represents one of the most complete records of this time and provides a powerful and emotive insight into one of the most dramatic and destructive periods in British farming history.