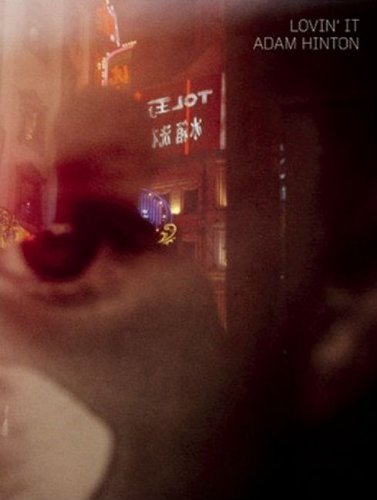 Lovin' It
by Adam Hinton
Publisher's Description
Adam Hinton explores the new culture rapidly developing in China as it expands its domestic market at breakneck speed. As elsewhere in the world, the appeal of modern consumer goods and the benefits they bring is there for all to see. But such rapid change has its dark side. As the not-so-old cultural structures become increasingly irrelevant there are threats to social cohesion as communal identity gives way to individuality and alienation. What we are seeing now is a new Cultural Revolution, a capitalist Cultural Revolution that is more complete, more total, and no less ideological than the Cultural Revolution that was instigated by Chairman Mao in the 1960s.

Lovin’ It is introduced by John Gittings, for many years foreign leaderwriter and East Asia editor at The Guardian. Gittings first visited China in 1971 during the Cultural Revolution and in 2001 he opened the Guardian’s first staff bureau on the Chinese mainland, in Shanghai.