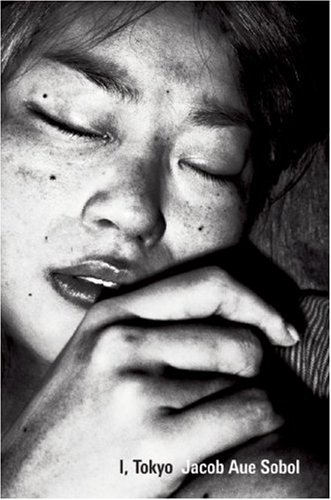 Initially I felt invisible. Each day I would walk the streets without anyone making eye-contact with me. Everyone seemed to be heading somewhere – it was as if they had no need of communication. Most mornings I would take the Chuo-line from Nakano to Shinjuku, and even though the train would be packed with salary-men and school girls in uniform, I rarely heard a word being spoken.

And so I began taking my pocket camera out with me on the streets and in the parks. Rather than focusing on the impressively tall buildings and the eternal swarm of people, I began searching for the narrow paths and the individual human presence in a city that felt both attractive and repulsive at the same time.