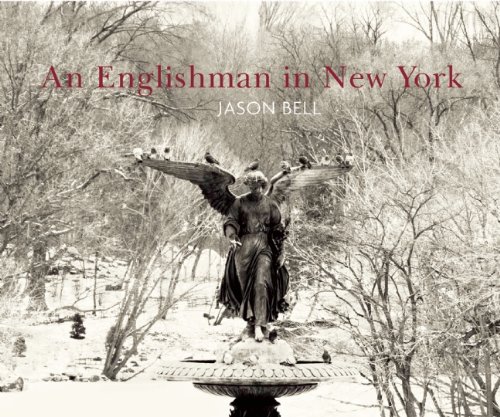 The book offers an extraordinary insight into the British sub-culture which forms an intrinsic part of everyday life in New York City. As Bell says, ’I went for a walk in Central Park with Sting, for a cup of tea on Kate Winslet’s roof terrace, sat on Zoë Heller’s stoop and watched Stephen Daldry cycle down 8th Avenue. I was given a private tour of both the Metropolitan Museum and Barneys’ shop windows. And amidst all the questions about why people had come here and what they had left behind, I learnt a little bit more about what it means to be English, what it means to be a New Yorker, and where the two intersect.’
ISBN: 1904587976
Publisher: Dewi Lewis Publishing
Hardcover : 160 pages
Language: English
Dimensions: 11.5 x 13.6 x 0.8 inches