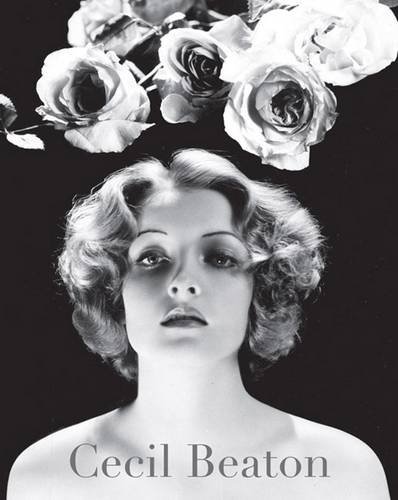 Cecil Beaton
by Giles Huxley-Parlour
Publisher's Description
Cecil Beaton (1904-1980) was essential to the cultural life of Britain and beyond in the 20th century, both as a creator and a recorder. He was a photographer, painter, illustrator, writer and Oscar-winning designer of sets and costumes. Ever the aesthete, Beaton the photographer cultivated a genius for staging compelling scenes; he created an extraordinary sense of occasion for each of his sitters.

By the late 1930s, Beaton was so well established that his sitters included stars of stage and screen and even leading members of the Royal Family. During the Second World War, he expanded his repertoire further by taking photographs for the Ministry of Information. Then, after the war, he became part of a new world of glamour: helping to make such icons as Mick Jagger and Andy Warhol, and influencing such significant younger photographers as David Bailey.
ISBN: 1905738137
Publisher: Chris Beetles Dist
Paperback : 92 pages
Language: English