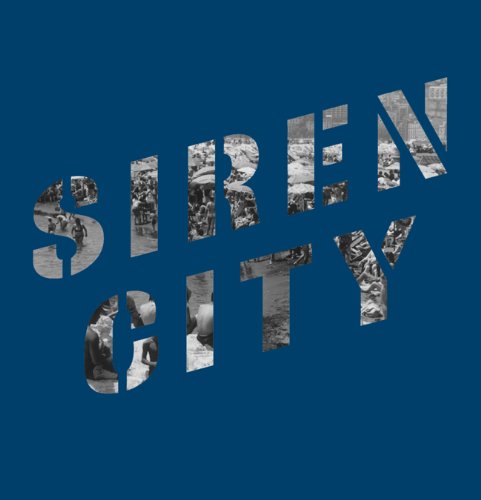 Siren City: Slipcase
by Johnnie Shand Kydd
Publisher's Description
‘Siren CIty’ is a collection of Johnnie Shand Kydd’s black-and-white photographs of Naples, which is known as the ‘Siren City’ for its mythological and modern day associations.

Despite its sublime setting, Naples has been at worst abused and at best neglected over the years following the unification of Italy in 1860. There is much in the way of beauty and Shand Kydd undoubtedly captures the light, vivacity and carnality of Naples as well as the darker side of paganism inherent to its history. Every street and piazza is a stage. Soldiers strike a pose and old ladies reach for their fans with a unique mixture of pride and innocence. His photographs, taken between 2000 and 2008, retain something of the seduction of 19th century photography. He sees that it would be easy to paint a bleak picture of Naples but captures much hilarity, expressing a unique and classical coupling of grief with humour.
ISBN: 1906967091
Publisher: Harry N. Abrams
Hardcover : 104 pages
Language: English
Dimensions: 12.1 x 13.2 x 0 inches